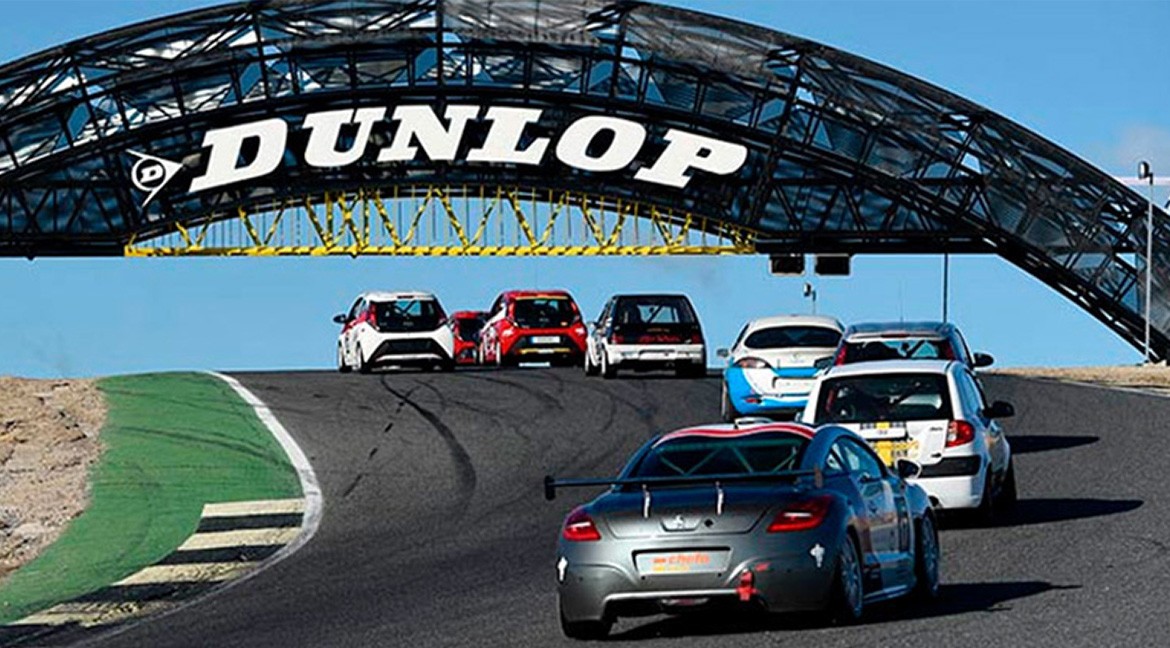 The Circuit of the Jarama-RACE organizes for the seventh consecutive year the test of Resistance of Christmas, the end of celebration of the season of the Madrid circuit. A test with its own entity, based on the regulations of the RACE Touring Car Championship, but without a specific score for it. 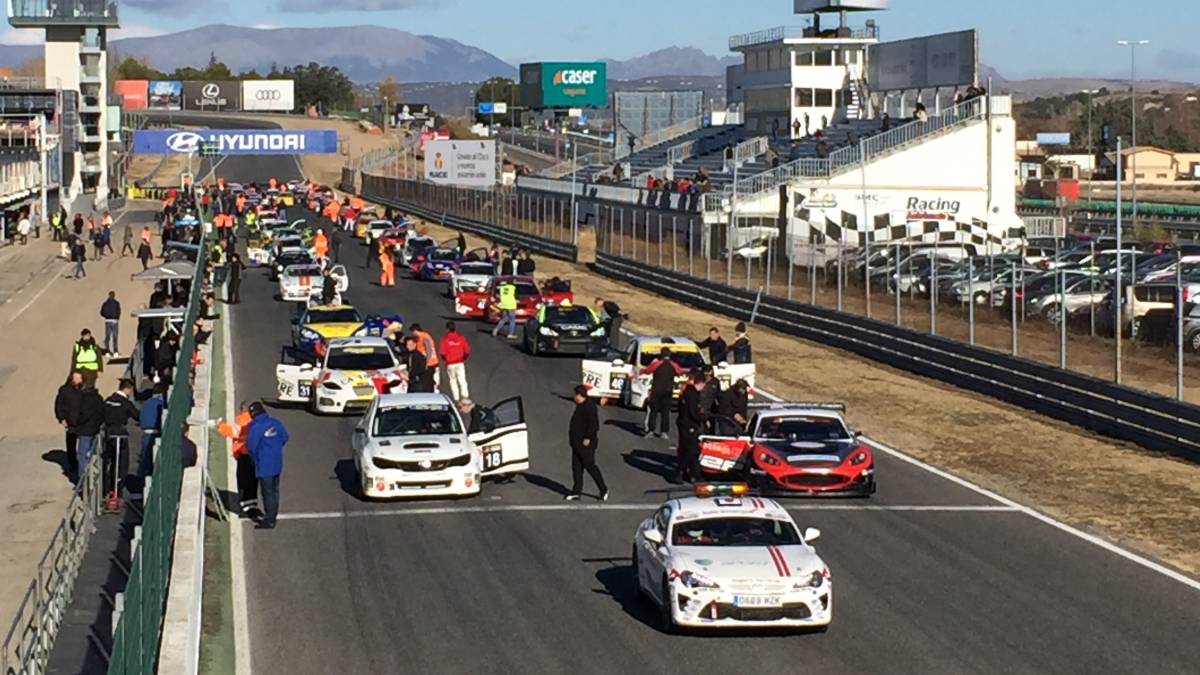 The delivery to the public is free.

The RACE organizes on December 15, 2018, an endurance test of motorsport called "JARAMA Christmas Trophy", which will be played 180 minutes long. It will consist of two 180-minute endurance races, one for Division 1 + Endurance and another for Division 2. If the number of entries received, at the discretion of the Organizing Committee, is insufficient, a single 180-minute race will be held for the Two Divisions

The race will last 3 hours, with two races, one for Category, one for Division 1 + Endurance and another for Division 2. According to the regulations of the CRT (RACE Touring Car Championship). If the number of entries received, in the discretion of the Organizing Committee, is insufficient, a single 180-minute race will be held for both Divisions.

Occ Sport company for professionals of the motor world in rallies and experts in the automotive sector. Occ Sport distributor of major brands such as: RECARO, SPARCO, OMP, MOMO, SABELT, STILO, and many other important brands.