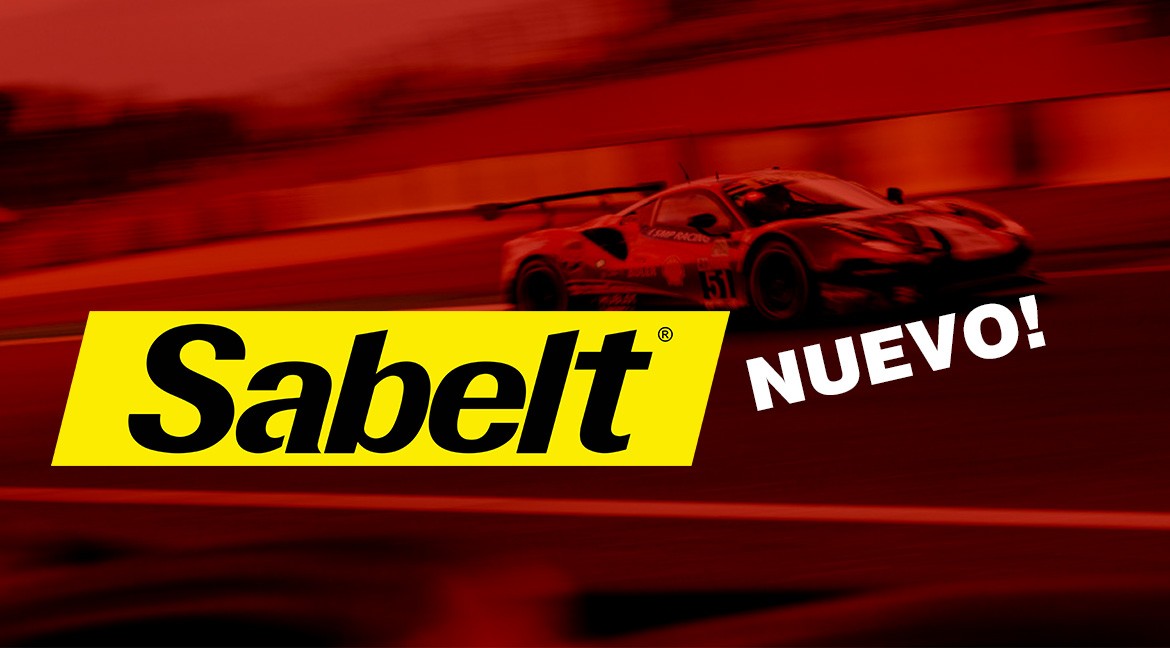 Sabelt on top of the podium with: Toyota, Ferrari, Alpine and Ford

-Sabelt wtth Ferrarl AF Corse, a collaboratlon that takes the team on the top of the podium

24 Hours of Le Mans 2019 - a memorable race for Sabelt! An excites rece, that every year makes history, took also this time Sabelt productos on the top of all categories´ podium. 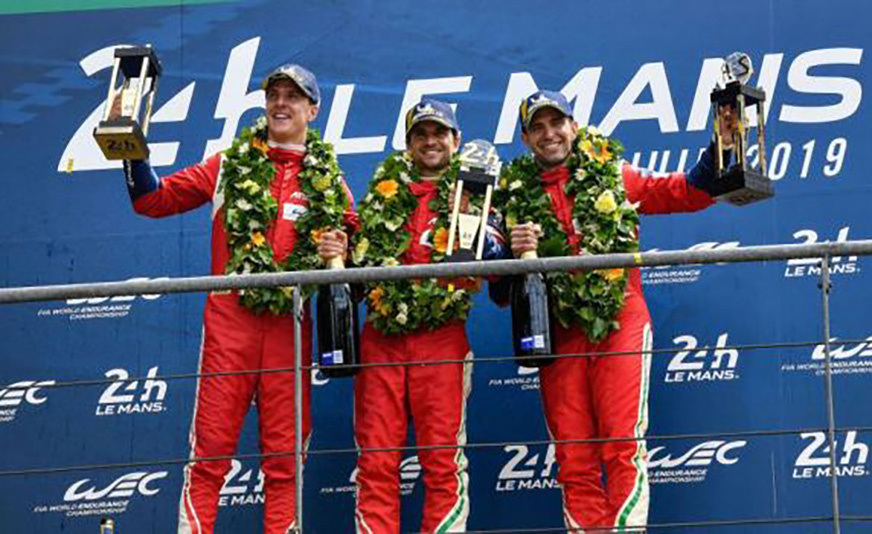 Strength, safety and lightness are fundamental features of all our productos and we always work to supply our teams with the most nnovattive technologies to lead them to win.

Last weekend, we have celebrated together with the leading actors of all the classes that raced on the famous French circuit of La Sarthe.

Talklng about wsc, the most famous race of the Series Sabelt provided seat belts wrth alumlnum adluster to all the chessis manufacturers of the

All the Ferrarls of the 20l9 24 Hours of Le Mans had Sabelt seat belts, too  in particular, the Ferrari 488 GTE Evo n. 5l of the AF Corse team who won the LM GTE Pro with James Calado Alessandro Pierguidi e Daniel slerra.

We worked together wlth the team during the last months to develop a new aluminum adiuster wrth endurance buckle and to lighten all the hardware 2 and 3 inches tribar, extended tongues to make driver changes easier ll stripes belt to lncrease comfort. This new seat belt will be on sale wlth the 2020 catalogue wlth the name of GT—E. 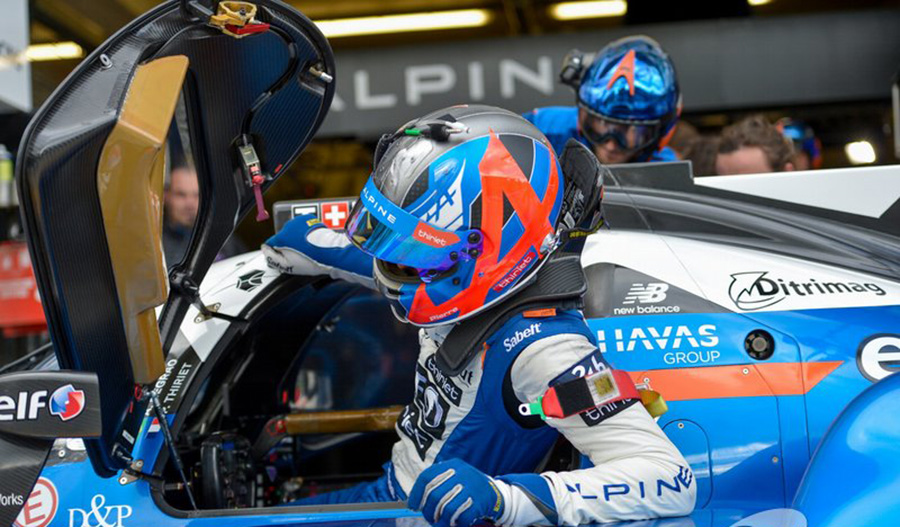 Not to forget all AF Corse drivers and mechanics were our hreoroof clothing - they were branded Sabelt from the head to toe.

The LMP2 category podium was also market Sabelt as we provided seat belts to all manufacturers including the signatech Alplne Matmut team.

The French factory won the category adopting Sabelt fireproof clothing for its dvlvers and mechanics. 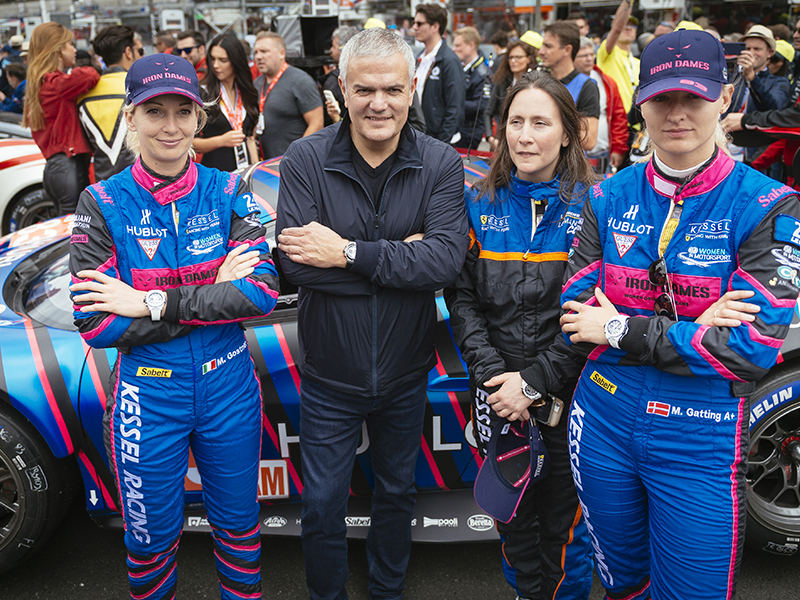 Congratulations also to thls brave team composed of glrls only.